Inclusivity and empathy: pillars of a “more perfect” Hackley 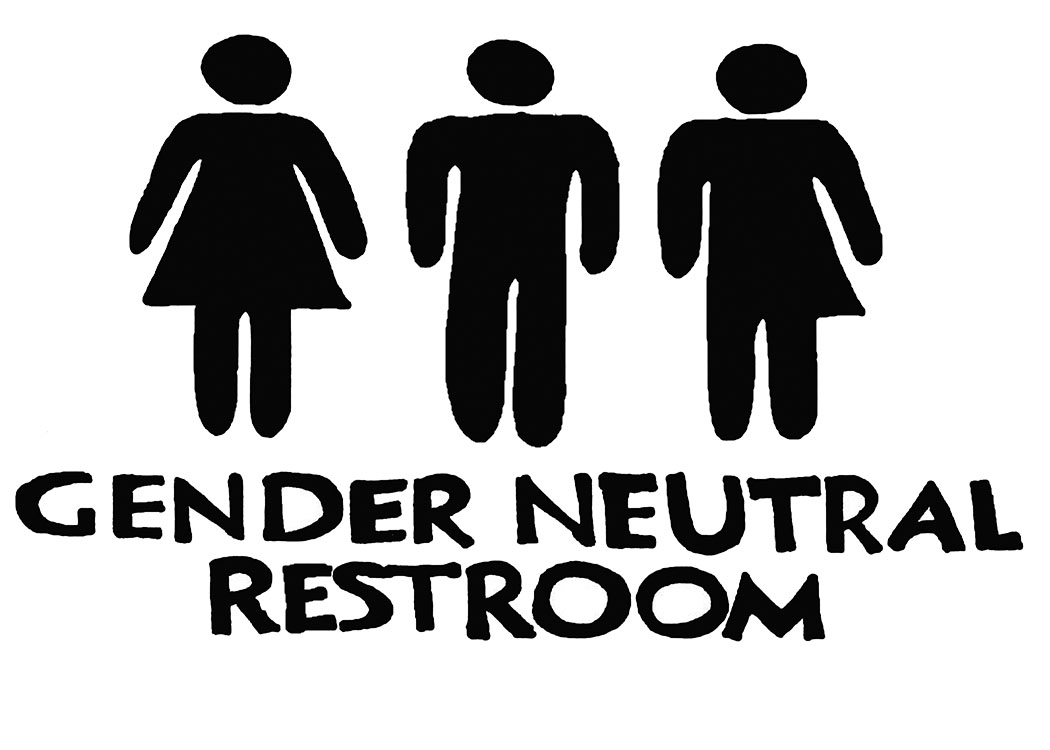 By The Editorial Board

The Editorial Board believes it is essential to convert some of Hackley’s preexisting girls or boys bathrooms into gender-neutral restrooms. We assert that such an action will lessen the burden individuals in the process of transitioning between one gender to another feel when deciding which restroom to use.

They have become more prevalent on college campuses as well; a recent study from a LGBTQ+ group by the name of  Stonewall Center at the University of Massachusetts-Amherst, has revealed that  over 150 universities have begun using gender-neutral restrooms on their respective campuses.

Gender-neutral simply refers to an entity that can be used by any gender.

The Dial contends that the the topic of gender-neutral bathrooms is an issue of equity. Hackley has provided boys and girls with adequate restrooms for those who identify with the particular sex they were born as. For students who were born a different gender than they identify with, however, the situation is very different. They may not completely identify with either of the gender binaries, and thus feel uncomfortable using either of the corresponding bathrooms.

Without a safe or welcoming environment, transgender students or family members may be subject to undue stress and anxiety, as well as other microaggressions that exclude them from the community. Such students have not been provided any sort of alternative restroom by Hackley.

There ought to be a functioning bathroom existing at Hackley for these individuals, just as there are bathrooms for students who are not members of the trans community.

Failure to provide our community with a gender-neutral restroom does not reflect Hackley’s core beliefs of inclusivity and open-mindedness. We ought to foster a feeling of community for all students.

As of now, Hackley lacks any official policy mandating bathroom usage by either gender identity or biological sex. Any issue pertaining to bathroom usage thus would likely be carried out on a case-by-case basis, but such a solution still presents problems for closeted students, for whom using a gendered bathroom may pose a problem.

If gender neutral bathrooms were to be implemented, they ought to exist in multiple, accessible places campus-wide, rather than as a singular facility. This is for two primary reasons: the insurance of anonymity and easy access for students. If a singular gender neutral facility were to be created, it would likely single out its users, as if advertising their gender nonconformity or gender transition. This is particularly problematic for students who may not be open about their transition, either feeling uncomfortable or unprepared to publicise their shifted gender.

By having a plethora of gender neutral bathrooms, however, this problem would be alleviated, by allowing usage of said facilities by all students, not simply those who may not be gender conforming.

Secondly, having these facilities across the school would allow greater accessibility for students, not forcing them to run across the school to find the single bathroom they feel comfortable in. Such a large scale change would likely necessitate the repurposing of currently gender specific facilities to gender neutral, as creating entirely new facilities would be unfeasible.

Sophomore Ingrid Lauerwald commented, “I think [gender neutral bathrooms] are a great idea, but I’m worried about the amount of money it would take. The PAC needs a lot of money too.”

While we acknowledge that logistical and economic issues pertaining to the creation of a select number of gender-neutral bathrooms on campus may exist, administrators ought to begin discussing how to better address the issue of gender-neutrality at the very least.