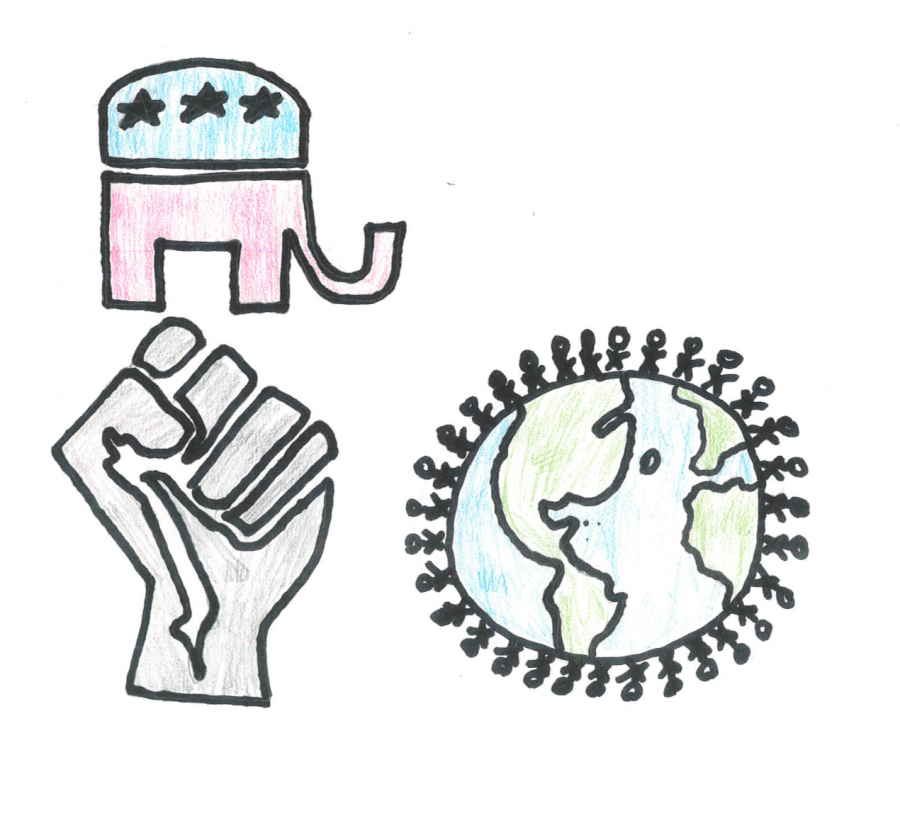 Safe spaces enable individuals who face discrimination the opportunity to express their views in secure environments. But some individuals take issue with the existence of such spaces. Staff writer Eki Uzamere weighs in on the debate.

Safe spaces acknowledge that we inhabit a world where biases, prejudices and other ills, when actualized, have the effect of creating victims. Getting rid of these places, or attempting to restrict these victims from further expressing themselves amongst similarly affected people is tantamount to stabbing a wound that remains unhealed.

According to the dictionary, a safe space is “a place or environment in which a person or category of people can feel confident that they will not be exposed to discrimination, criticism, harassment, or any other emotional or physical harm.”

Sadly, groups like these are under attack in the educational world due to the argument that they keep students sheltered, unreceptive to new ideas, and thus unable to expand their worldviews.

Safe spaces have long been associated with black student unions, feminist organizations, and gay-straight alliances. Such groups of marginalized minorities can meet without discrimination, bigotry, and stereotyping from historically dominant groups in safe spaces.

“[At Hackley,] we try to be true to our mission, providing students with the opportunity to hear different perspectives and make sure any voices that are heard are providing that opportunity as well,” Assistant Director of the Upper School Christopher Arnold said.

The question remains, however, as to whether safe spaces are further restricting the constitutional right of free speech for the rest of the people who are not represented in these groups.

School administrators may argue that safety, critical thinking, and productive discussion cannot coexist; that safe spaces pose an imminent threat to the principles of academic freedom because in an educational setting, safe spaces will prevent students with offensive or controversial views from sharing their opinions or even from speaking at all. Without this vital opposition of opinion, unrestrained debate and discussion within the school will cease to be.

However, a safe space is not intended as an “echo chamber” where discussion is restricted to those who share common opinions and debate is ruled by what is perceived to be politically correct, rather, they are intended for those students whose perspectives and ideas may have been crippled within the general population as a channel to band together amongst themselves.

A widely held, but false belief is that safe spaces are only manifested as a single race, political view, economic status, or sexual orientation. A safe space is designed for any group of people with a consensus of dissatisfaction for a point at issue in the world or their school environment.

To that end, administrators should take note of the variety of people represented in their own safe spaces. At Hackley, students are encouraged to find clubs that suit them and create their own. The conservative club, for example, has its own safe space on campus.

Members of the conservative club often join because they recognize that the “wide majority of the school is liberal.”

This fall, Madison Carter, Zaya Gooding, Isabelle Thomas, and Mikhaila Archer, four black senior girls, formed Hackley’s first Black Student Union. Their mission: “provide a safe space for black students at Hackley to discuss current issues regarding blackness in our community, and in the world.” Many students, of all ethnicities, have already joined and are looking forward to this new installment.

Allowing affected groups like these to band together enhances their ability to exchange ideas outside of their respective groupings because it bolsters and empowers their confidence and sense of self. One simply cannot have the freedom to explore a wide range of ideas, without also having the freedom to discusss ideas that pertain to one group that might otherwise never be discussed.